Like most things in life, mattress manufacturers live by the doctrine “Bigger is better”. As a result, beds have increased steadily in length, width and depth since the Second World War. 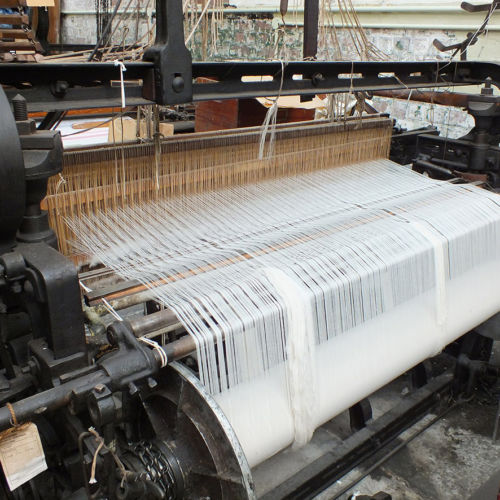 Some of us will remember the original cast iron single beds which date back to the 1940’s – maybe at prep school or at your holiday camps? These beds were sized at 1 yard wide by 2 ¼ yards in length with a simple stretched spring base which supported a six inch thick horse hair mattress.

Unlike in today’s market, the size of these mass produced beds was discussed at the time between the bed makers and the textile manufacturers at a high level in the War Office. Government were reluctant to place orders for hospital beds for which they did not have the right size sheets.

The Lancashire Weavers’ Association explained to Whitehall that their Hattersley looms had a maximum width (“reedspace”) of 68 inches which produced finished cloth at 65” wide after bleaching and shrinkage – and that this fabric was just wide enough to give eight inches tuck in on either side of the one yard wide & six inch thick mattress.

And so a whole industry of “T665” sheets and pillowcases was born out of some civil servant’s good planning.

As life returned to normal after the war years, so the demand for double beds grew as newly married couples embraced modern living. The bed manufacturers responded by offering the “DOUBLE” bed and added half a yard to the width (54 inches wide). At the same time they increased the length of their mattresses by 3 inches to accommodate the growing average height of British men. Four foot six inches by six foot three inches became the standard double bed size for the liberated swinging sixties.

The home textile industry had little say in this decision. Initially purchasers of double beds had to seam single sheets together to clothe these new promiscuous mattresses. But mill owners soon responded and ingeniously widened their Hattersley looms by lengthening the shuttle races, warp beams and cross bars so that their reedspaces increased to 94” – the maximum they could achieve at the time because heavyweight shuttles could not be picked across any longer distance due to their inertia. 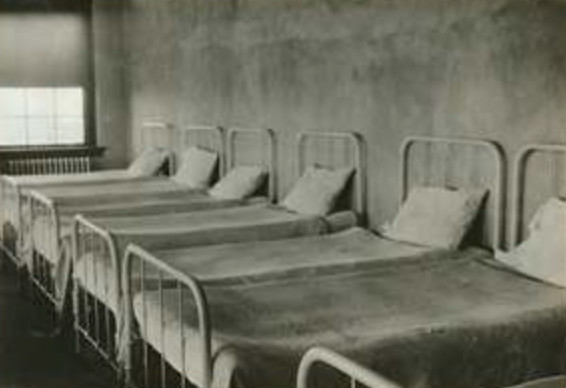 As far as I can understand the reason for this is attributed to the then Harrods linen buyer would said “they (his customers) can afford more so let’s make the sheets longer and more expensive!

My father, Peter Reed, was also a newly married man at this time and he noticed the potential market for a wider bed, and for bigger sheets to fit it. In 1959 he pioneered 112” reedspace looms in Barnoldswick by lengthening the race boards even more. He solved the issue of shuttle stability by reducing the pick rate of the loom, and by using a lighter weight Belgian design of shuttle from Flanders.

As a result Reed manufactured the first three yard wide sheets in the world (108” or 275cms) which are still an industry standard size today. This innovation in the weaving and production of wider sheeting fabrics enabled the mattress producers to market the five foot mattress – which was ceremoniously dubbed the “KING” size.

Reed’s business at the luxury end of the bed and sheeting market flourished as a result and king size bedlinen became the company’s best selling range – which it still is today in 2022.

In the late 1970’s, the influx of Arab clients in the West End of London lead to demand for an even wider mattress – the six foot wide bed. Again, Peter Reed used his textile engineering degree to solve this production problem. Modern Picanol looms were commissioned from Belgium and wove the first three metre fabric in the world – issues with dyeing and finishing this wide cloth caused a major headache in Scotland and Northern Ireland (a story for another blog) but eventually Reed marketed the first 120” x 126” (305 x 320 cms) sheets through Harrods linen department in 1978 – the so called “SUPER KING” size.

Clients have often asked me why these larger sheets were sewn at 126” long when only the width of the mattress had increased and not the length (117” long would have been the logical size). As far as I can understand the reason for this is attributed to the then Harrods linen buyer would said “they (his customers) can afford more so let’s make the sheets longer and more expensive!” 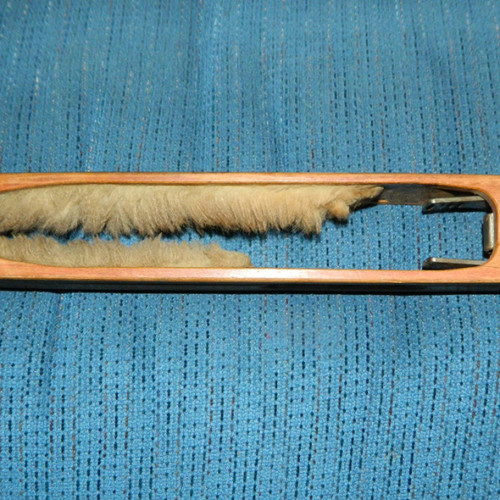 Whether “Bigger is better” applies to beds and mattresses is debatable – but successive generations of the Reed family have contributed to the production of luxury bedlinen in larger and larger sizes as our customers have requested – and, as we all know, the customer is always right! 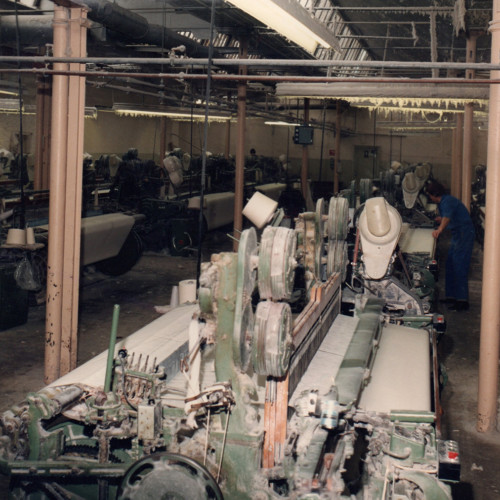 Needless to say, super king bedlinen was a huge success in the early 1980’s – so much so that the company’s two wide looms could not keep up with demand and Harrods Linen Department maintained a Waiting List for this product which stretched over nine months.

Following decimalization and metrification, bed manufacturers gradually moved to using metric dimensions and the six foot king mattress morphed into the two metre (six foot six inches) version. To avoid confusion I coined the term “EMPEROR” for this size which is still in use today.

However over the past three decades, it has been the depth of mattresses which has increased more rapidly than their width. The use of pocket springs, horse hair wadding and box frames now means that mattresses as deep as 45cms are now not uncommon. Fortunately the lengths of mattresses has stabilized at two metres (probably due to the size of standard doorways through which the bed has to pass at least once) which has enabled wider bedlinen to be cut and sewn by using “width for length”.

Today we weave all our main sheeting cloths at 320cm greige width and are able to offer sheets as wide as 365cm (144”) – or even wider if your washing machine can handle this size! On our website we offer KING and SUPER KING as standard, but gladly accept enquiries for larger bespoke sizes. Due to demand we are also looking to re-introduce SINGLE sizes in children’s bedlinen later this year.

Whether “Bigger is better” applies to beds and mattresses is debatable – but successive generations of the Reed family have contributed to the production of luxury bedlinen in larger and larger sizes as our customers have requested – and, as we all know, the customer is always right!