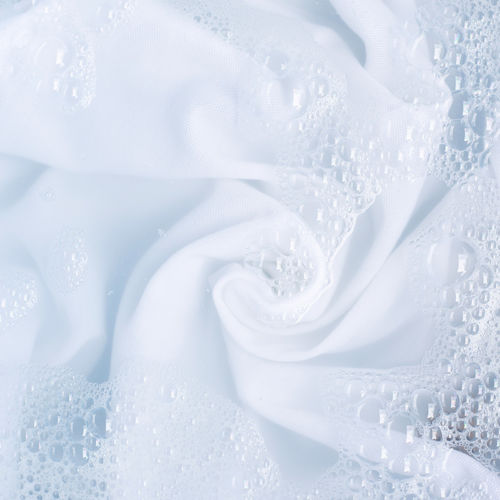 One of the most common questions we get from users of our bedlinen is “How do we wash it, and how often?”

After investing in Reed linens, you want to make sure that you are doing everything you can to make them last. We know for ourselves, this question is mixed in with how do we do so in a responsible manner, how can we lessen our footprint and make conscious choices?

Here are our tried and true tips for caring for your fine linens.

We Recommend Washing Linen Once A Week

We recommend washing all of your bed linen at least once a week. In the old days, before the availability of a vast range of modern detergents and washing powders, housekeepers and house staff would literally boil cotton and linen bed sheets in large pans on open fireplace ranges.

The combination of intense temperature and agitation from the bubbling water would release dirt from the natural fibres and kill any germs or bed mites harbouring in the linen. Drying in open sunlight was also equally important to airing the bedding and exposing any lingering bacteria to harmful UV light.

Nowadays modern washing machines have taken the place of much of this manual laundering – but a HOT cycle in even the most modern of machines is far from a boil; a dial which says 90 degrees rarely gets above sixty in our experience. So, we need to use detergents to replace the lack of temperature (unless you are lucky enough to get your linen cleaned at one of the old fashioned London hotel laundries who still boil their linen twice a week).

For many years we used to recommend non-biological powders which worked best with hot water whereas biological detergents work in cold water by attaching light-reflecting chemicals to your laundry which makes it look clean (though after repeated washing it can become dull and grey in appearance). However recently there is an ever-expanding range of plant-based detergents coming onto the market. These products are made from purely natural ingredients and even come packaged in a recyclable cardboard – and we recommend that you use these wherever possible.

Biological washing powders contain enzymes which can take a long time to break down in the environment, and non-biological powders are generally more eco-friendly even though they require more temperature to do their work. 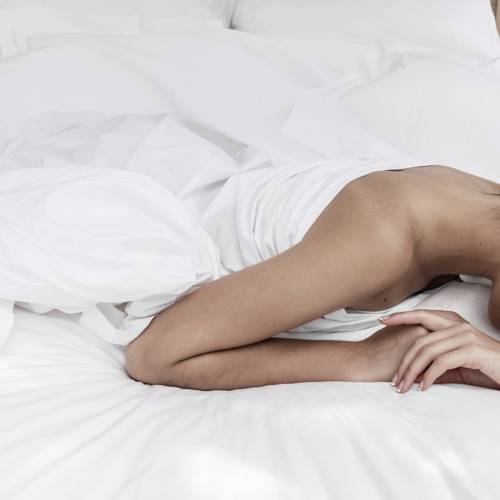 “Investing in the best linens you can afford, buys you so much more than luxury”

Ultimately our linen has one of the lowest carbon footprints in the industry because it lasts for up to fifteen years in domestic use – over five times as long as many other sheets on the market. If you use REED home linens with natural plant based washing detergents, then you will be saving many tonnes of carbon over the lifetime of your bedlinen – and enjoying sleeping in the most comfortable sheets available whilst doing your bit to save our planet!.

We also get many comments saying “We slept in your sheets at a five star London hotel and they were fabulous, but do we need to iron them everyday?”

Ironing is entirely up to the user, our linen looks fabulous in the unstructured shabby chic un-ironed look, just as much as on a tailored, pristinely ironed and made up bed. At the end of a day (excuse the pun) it’s about sleeping in fabulous quality linen which lasts years and years as it should be.

Slowing down and making more measured linen and towel purchases will ultimately make the biggest difference to your carbon footprint. It also often means that you purchase quality rather than quantity.

Investing in the best linens you can afford, buys you so much more than luxury. It buys you longevity, sustainability and peace of mind that you are not contributing to a fast consumerism culture, that is suffocating our planet and has little to no regard for the human cost of mass production.

Kindness bleeds into every micro decision in our day, and only through consciousness can we be more kind.