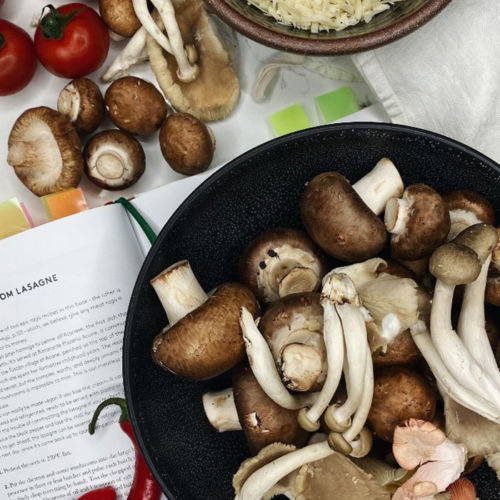 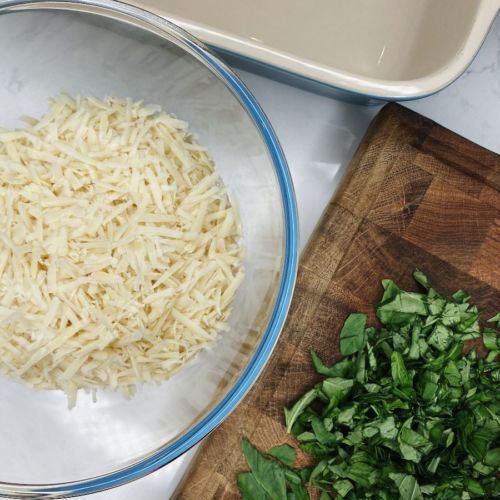 You will need a food processor!

2. Put the chestnut and oyster mushrooms into the large bowl of a food processor in three or four batches and pulse each batch until finely chopped (or finely chop everything by hand). Toss the chopped mushrooms in a large bowl with 3 tablespoons of oil and 1 teaspoon of salt and spread out on a large, 40cm x 35cm parchment-lined, rimmed baking tray. Bake for 30 minutes near the top of the oven, stirring three times throughout, until the mushrooms are golden-brown; they will have reduced in volume significantly. Set aside. Reduce the oven temperature to 200°C fan.

3. Meanwhile, combine the dried mushrooms, chillies and hot stock in a large bowl and set aside to soak for half an hour. Strain the liquid into another bowl, squeezing as much liquid from the mushrooms as possible to get about 340ml: if you have any less, top up with water. Very roughly chop the rehydrated mushrooms (you want some chunks) and finely chop the chillies. Set the stock and mushrooms aside separately.

4. Put the onion, garlic and carrot into the food processor and pulse until finely chopped (or finely chop everything by hand). Heat 60ml of oil in a large sauté pan or pot on a medium-high heat. Once hot, add the onion mixture and fry for 8 minutes, stirring occasionally, until soft and golden. Pulse the tomatoes in the food processor until finely chopped (or finely chop by hand), then add to the pan along with the tomato paste, 1½ teaspoons of salt and 1¾ teaspoons of freshly cracked black pepper. Cook for 7 minutes, stirring occasionally. Add the rehydrated mushrooms and chillies and the roasted mushrooms and cook for 9 minutes, resisting the urge to stir: you want the mushrooms to be slightly crisp and browned on the bottom. Stir in the reserved stock and 800ml of water and, once simmering, reduce the heat to medium and cook for about 25 minutes, stirring occasionally, until you get the consistency of a ragù. Stir in 100ml of the cream and simmer for another 2 minutes, then remove from the heat.

5. Combine vegan cheese and both herbs in a small bowl. To assemble the lasagne, spread one-fifth of the sauce in the bottom of a round 28cm baking dish (or a 30cm x 20cm rectangular dish), then top with a fifth of the cheese mixture, followed by a layer of lentil lasagne sheets, broken to fit where necessary. Repeat these layers three more times in that order, and finish with a final layer of sauce and cheese: that’s five layers of sauce and cheese and four layers of lentil pasta.

6. Drizzle over 1 tablespoon of cream and 1 tablespoon of oil, then cover with foil and bake for 15 minutes. Remove the foil, increase the temperature to 220°C fan and bake for another 12 minutes, turning the dish round halfway. Turn the oven to the grill setting and grill for a final 2 minutes, until the edges are brown and crisp. Set aside to cool for 5 or so minutes, then drizzle over the remaining tablespoon of cream and oil. Sprinkle over the remaining parsley, finish with a good grind of pepper and serve. 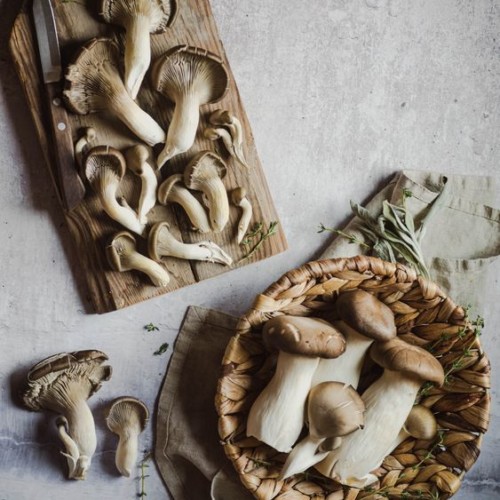 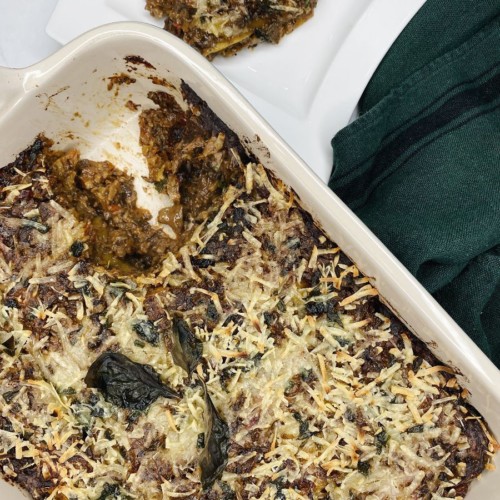 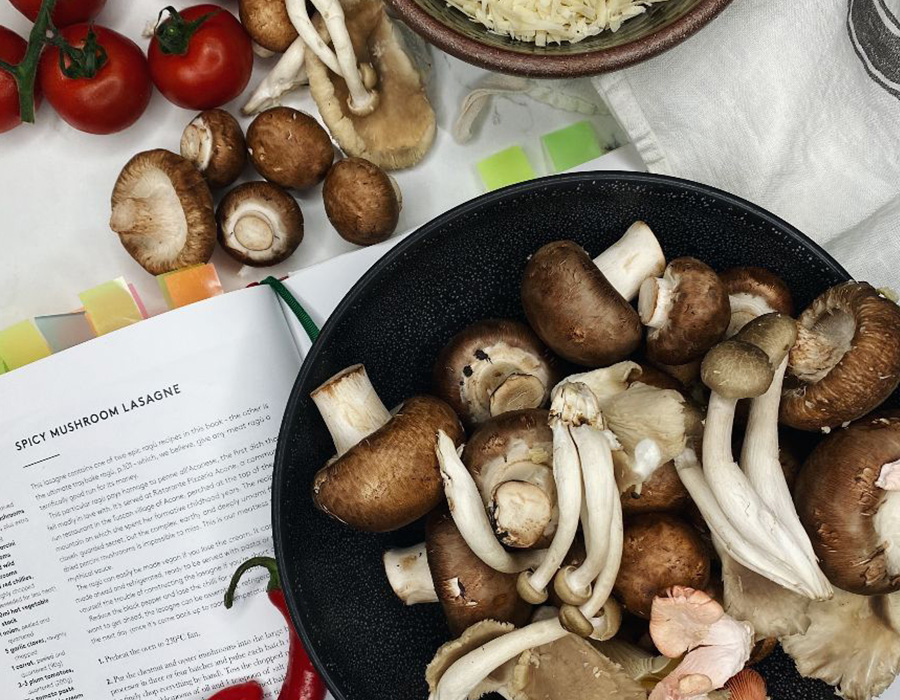 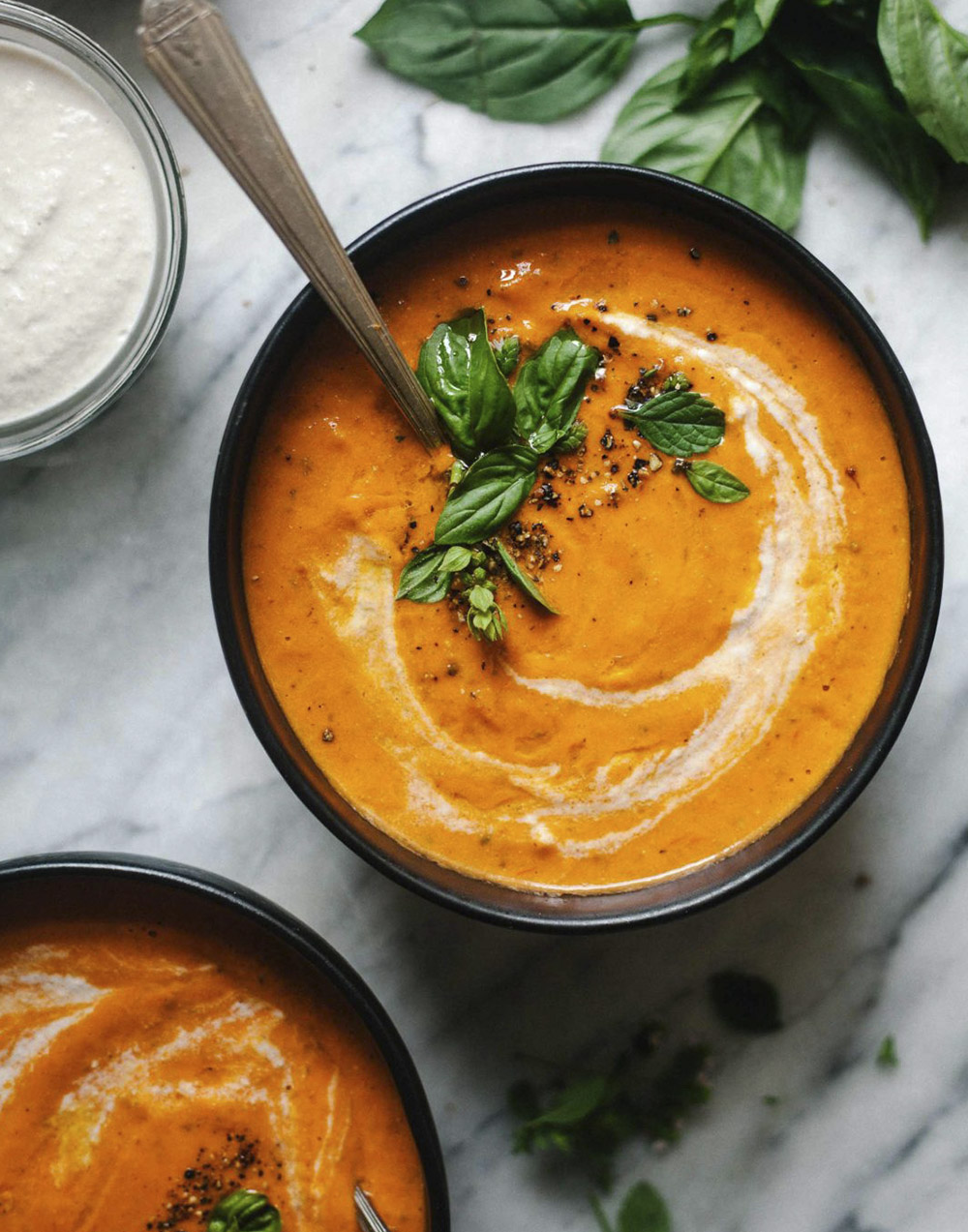